Created in 1904, the Grand Prix de Saint-Cloud is run by the best racehorses in Europe over the classic distance of a mile and a half.

Though it used to be the season’s first big race for three-year-olds, since 2005 it has been reserved for horses aged 4 and over. 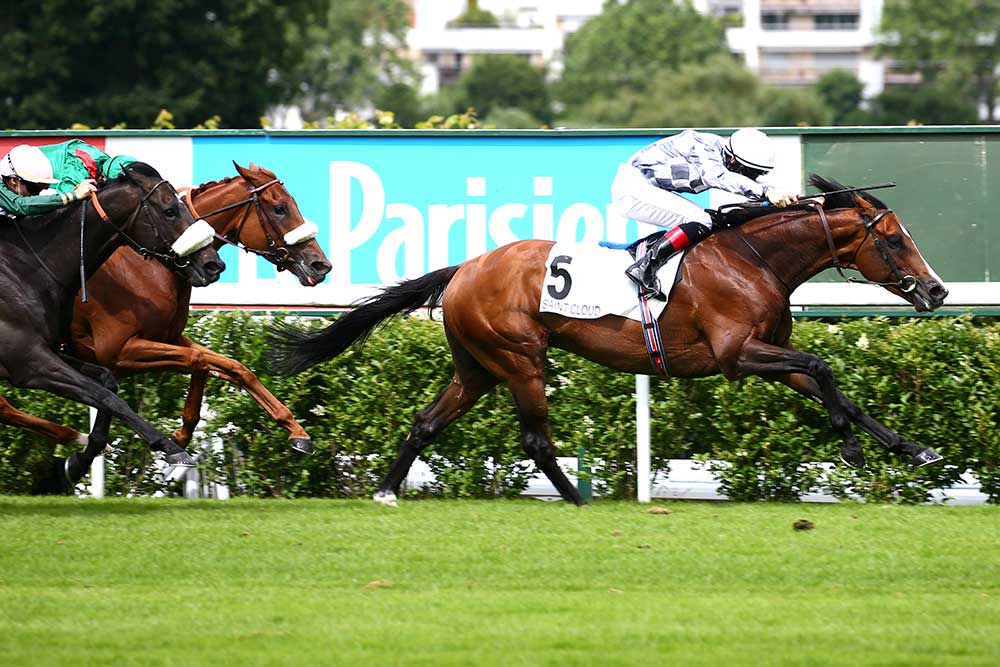 He should ba at the star of the Qatar Prix de l'Arc de Triomphe on 3 October at ParisLongchamp.

Broome is a five-year-old horse trained in Ireland by Aidan O'Brien. The horse carries the Japanese colours of Masaaki Matsushima, whose dream is to win the Qatar Prix de l'Arc de Triomphe.

He co-owns the horse with Coolmore, an Irish partnership which comprises John Magnier, Michael Tabor and Derrick Smith. Masaaki Matsushima has had horses trained in Europe since the autumn of 2018 and, success in the Grand Prix de Saint-Cloud, enabled him to savour his first Group 1 win.

He bought his first English thoroughbred in Japan in 2013, and his first starter graced the racecourse in 2015. Broome is clearly back to his best this season, having had a somewhat difficult time of it in 2020.

To receive an email alert when ticket sales open and get exclusive information and offers, sign up to our newsletter here.

From €5 for reduced price* and €8 full price 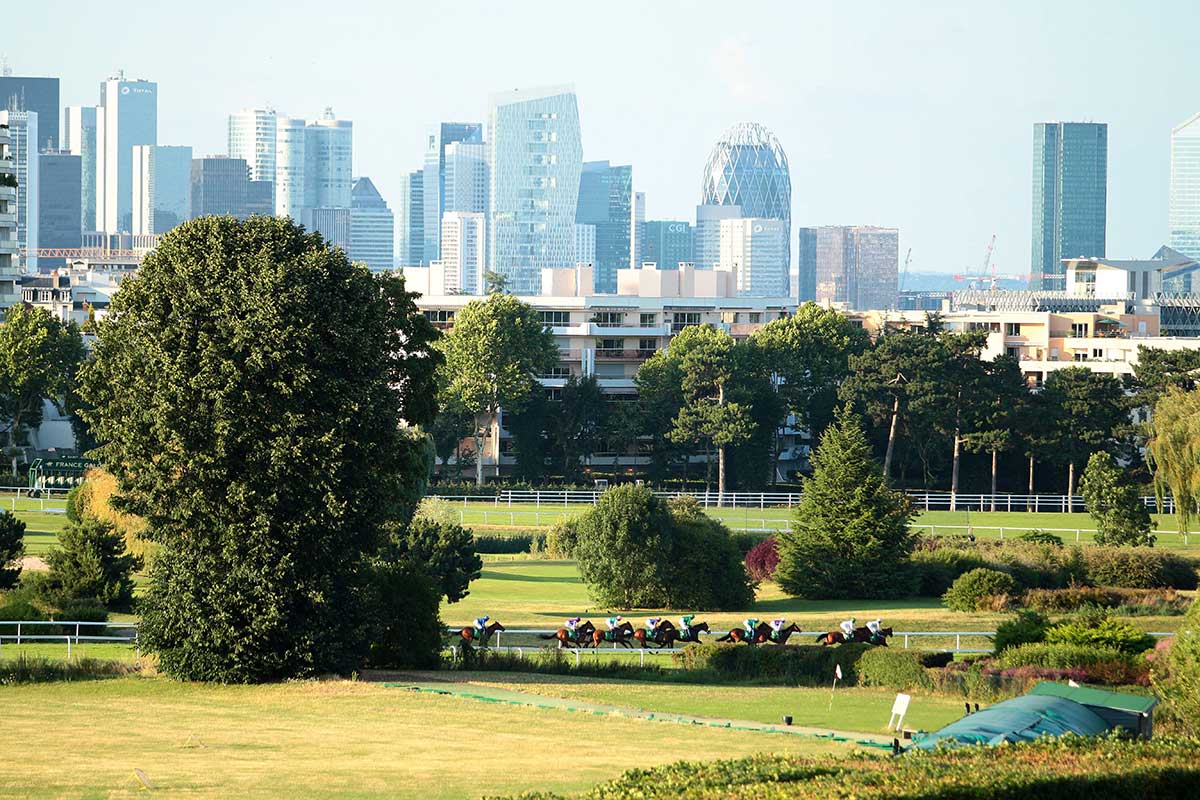 2 HOW TO GET TO THE RACECOURSE

HOW TO GET TO THE RACECOURSE

TRAIN
- Transilien L, get off at "Saint-Cloud" or "Gare du Val d'Or" 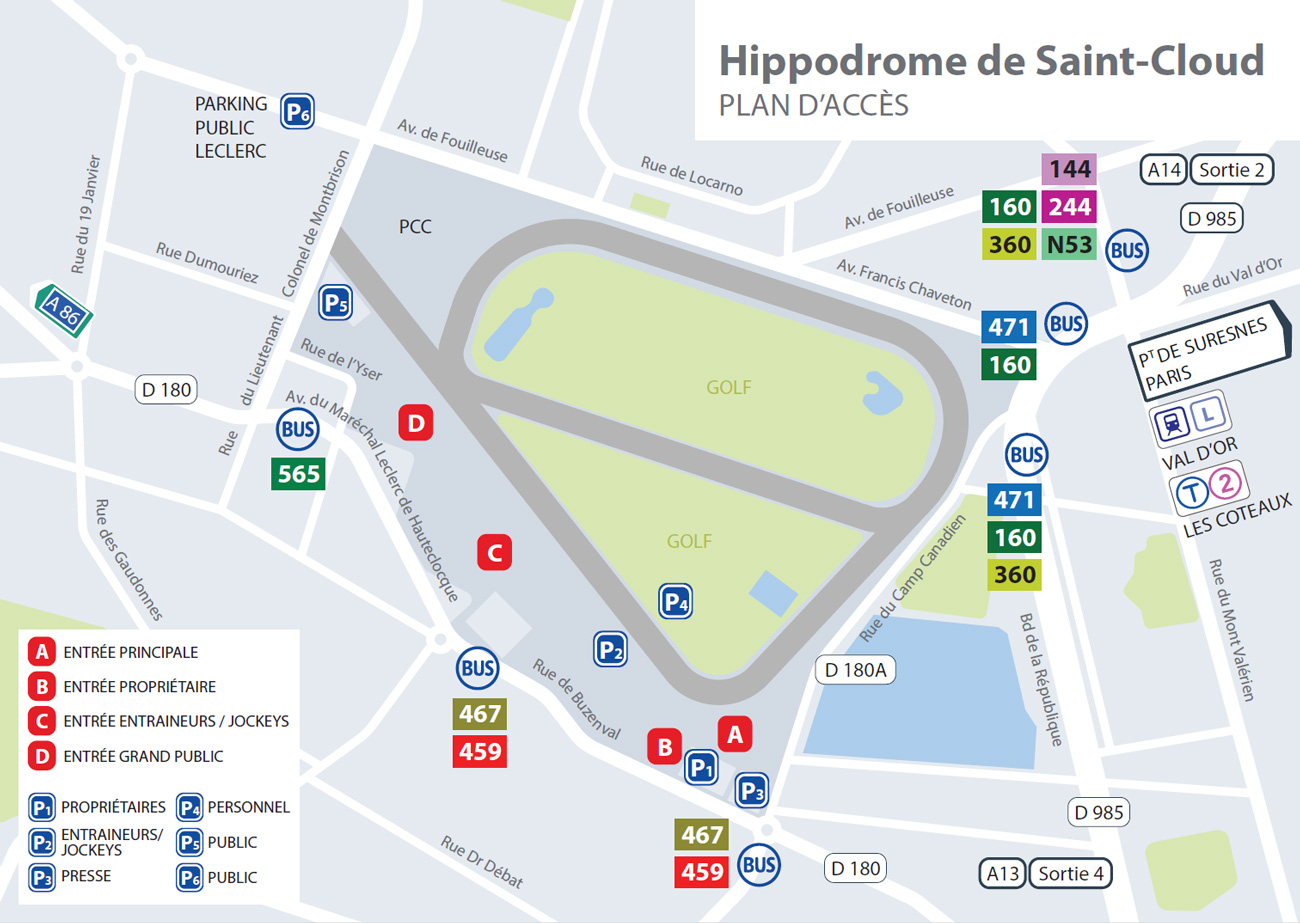 Come and picnic on the edge of the course as you watch the thoroughbreds in action!